The Role Of Social Media in Court 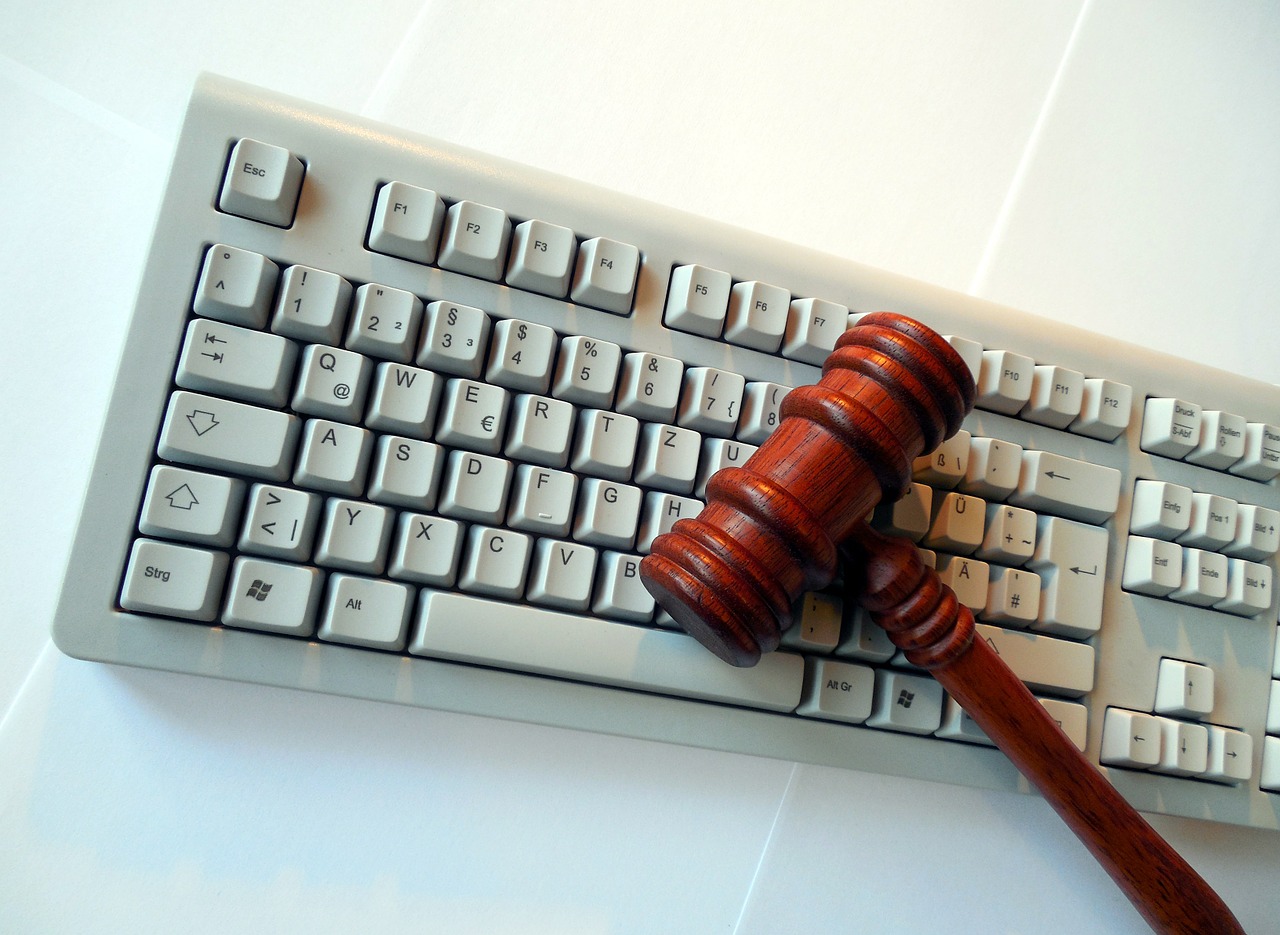 The impact that social media has had on our everyday lives is huge. From Facebook to Instagram and Twitter, and even more recently Tik-Tok, people all around the world use social media daily to display the bits and pieces of their private lives to a more general audience. Sharing thoughts, expressing opinions, posting pictures, and updating statuses, is just a small part of the whole bundle. Through social media, people demonstrate who they really are (or who they would like to be) so it is no surprise that social media has eventually found its way to the legal system, being the source of information that it is.

From minor arguments to serious arguments, social media has become something that greatly affects the course of different modern lawsuits.

Below you can discover how social media is used on the court and how legal representatives use it in their cases.

A great source of information

Posting about your private life might seem insignificant and exciting, especially when you are not a celebrity who knows the importance of such acts. Sharing your personal information and your whereabouts, and even negative or offensive thoughts can someday turn back to haunt you.

Legal attornies have discovered that social media is by far the best way to learn more about someone’s private life. Moreover, they gather different kinds of information around which they can build a case.  They are constantly following the social media activities of their clients but also of everyone else involved in the case.

Therefore, social media has become an important part of information gathering in the legal system, and so much so that it can soon become an obligatory part of the entire process.

Even though most courts will accept information found on social media, with the explanation that the person who posted willingly shared their privacy, there are still some questions that are being raised among the legal representatives.

One such question is how far is far enough? We all know the difference between public and private profiles. And if we can all agree that public ones can be used on the court without any questions asked, then what about the private ones? Should an attorney use information that was shared with an intimate group of people and not a general audience? And what happens if the information used by the legal representative to form a case gets deleted in the meantime? Is such information still valid? That would mean that everyone involved in the legal process should be legally removed from their social media accounts until the process is over, which is not the case at the moment.

These questions and many others have become a real problem for legal representatives, and are still being discussed and solved for each case individually.

Real evidence or not

When using social media people create personas. Sometimes they can lie and pretend something happened which it didn’t (the only thing preventing them to do so is a bad Internet connection) and sometimes they can over-exaggerate. However, the evidence is still evidence, and even though it must be backed up with proof, it can still lead the attorneys in the right direction.